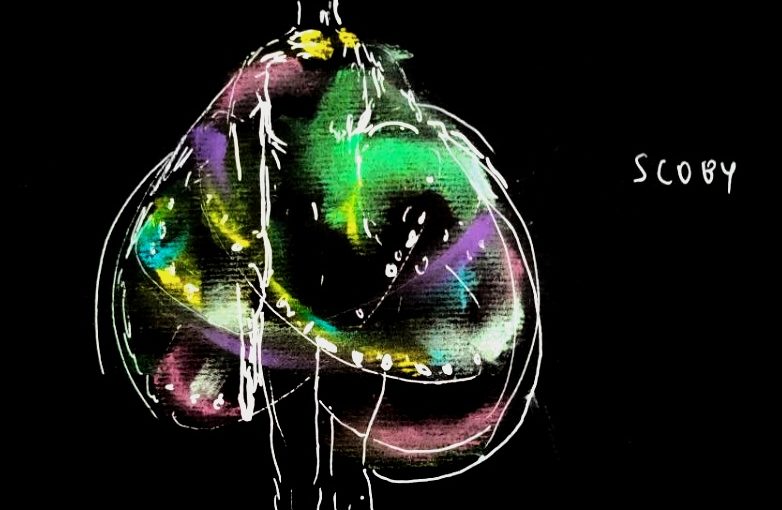 In many social situations, it is necessary to hide our emotions – take for example, that you dislike your boss. Just because you don’t like him doesn’t mean you can openly express your feelings, because that would leave you jobless. In this kind of situation, suppressing our emotional expression is beneficial to us. Decreasing our outward expression of felt emotions is called ‘emotion suppression’, and many people are very good at it. They suppress emotions frequently in their day-to-day life in order to avoid any kind of problems or in order to stay within social norms.

Research has shown that although emotional suppression decreases outward signs of emotion, it does not actually lower emotional experience of the person. Hiding one’s feelings doesn’t actually make them go away. Emotional suppression increases the physical symptoms experienced, such as sweating or increased heart rate. Sadly, it also has negative effects on cognitive functioning. Anything which is suppressed for long goes to the unconscious mind, which eventually gets its release through undesirable behaviors unconsciously. Emotions serve as a useful indicator as well as a warning signal, indicating how we are progressing through life at any given time. When we experience an emotion, it means our brain has identified a change in the environment that is relevant to us- our health, objectives, or concerns. It brings those things to our attention which emphasizes us to express.

Emotions are what gives communication life, so inclusion and display of emotions are considered important to maintain an effective social communication.  We express emotions with our bodies, intentionally or unintentionally, with various face expressions, gestures, vocal tones and bodily movements. But manifestations of our emotional states occur not only with the observable bodily
changes such as trembling hands, burning cheeks etc., but also with unobservable reactions such as
racing hearts, tightness in chest, raised blood pressure etc.

In addition to the hard-to-control physiological responses, people use all sort of controllable elements of appearance, such as garments, jewelry, and accessories to express themselves. Self-built physical appearance helps to express moods and emotions (in a socially acceptable way). This symbolic power of appearance can be used not only to enrich the expression of the social self, but also to manage how to communicate the self. Clothing itself is a mode of communication. The clothes or the accessories people wear, make statements and express something about themselves, they reveal their choices and emphasize their identity and personality through display of clothes. People interpret these visual statements as they
want, but we can always redefine our appearance with the way we dress and with the expressive
abilities of our bodies.

One way to express ourselves in contemporary, fast pace, networked and wireless society, is via wearable technologies. With capabilities of available technology, customization and user–centered approaches transferred to clothing design, we are able to create interactive systems that allow users to define their final appearance, with better possibilities for self-expression and interfaces involvement in electronic networks.

Nastja Ambrožič will design and construct a wearable prototype where LED are incorporated into fabrics and clothes to display emotions and personality of the wearer. Her starting point will be a DIY heart rate sensor, which will be incorporated on the wearer’s body and connected with wires on a sphere-like structure dress, called ‘eMotion bubble’, which will show changes in the person’s emotional states (changes in heartbeat).