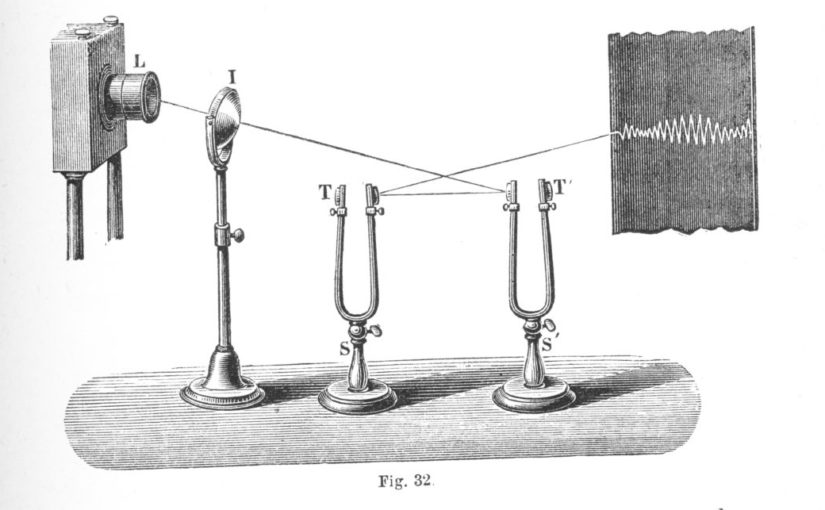 It was the mid 19th century, when a relatively young physicist from Versailles tried to impress the ladies of his entourage by attaching two tiny mirrors to tuning forks and drawing knotlike shapes with light against the wall. The dames of his time were hardly impressed.

Little did the physicist know that in the 21st century he would be regarded as a vector synthesis nerd.

His name was Jules Antoine Lissajous and to this day he ceases to impress and influence audiovisual artists with his findings, the Lissajous figures.

At this years PIFcamp Bernhard Rasinger and Václav Peloušek will worship Monsieur Lissajous and rebuild the principle of his original contraption. They will treasure his legacy by developing a laser projector based on deflection mirrors attached to any speaker cones. Join them on the quest of revealing the beauty of two signals in harmony and participate in this community projects on developing a DIY kit, set of instructions (tutorial) and a workshop.