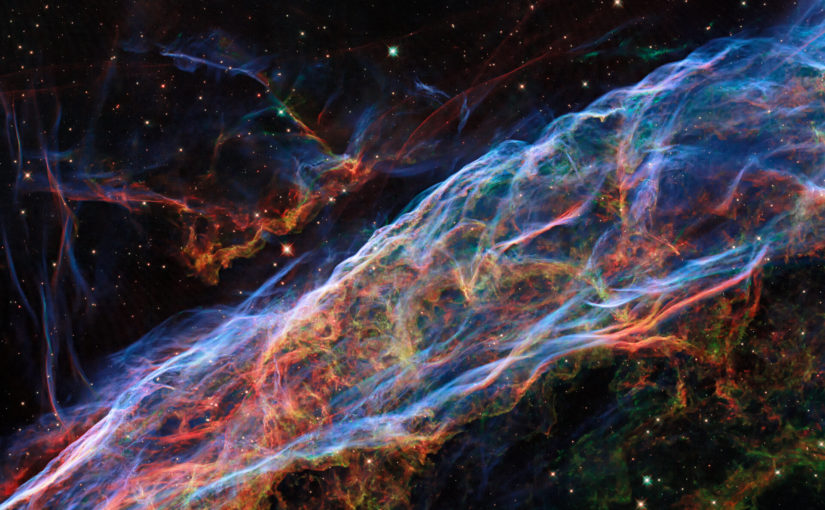 At PIFcamp, beepblip (Ida Hiršenfelder) is going on an expedition to the vast universe of retrofuturist sound with the extensive construction of a do-it-yourself analogue synthesizer —The Music from Outer Space Sound Lab ULTIMATE. The synth contains all the basic and some extended building blocks for modular synthesis. The project is a tribute to the legacy of the late Ray Wilson, who generously shared his circuits and knowledge with the DIY and DIWO community, while maintaining the ethics of non-commercial and attributed work. He published a detailed description of the Music from Outer Space Sound Lab ULTIMATE construction from soldering to calibration. During PIFcamp, we will follow in his footsteps and try to venture into a retro analogue sound nebulae.

In times when projections for the future are becoming increasingly dystopian, when time has shrunk to the immediate reality, which is doubtful in itself, I wonder what kind of projections a retrofuturist sound will produce combined with an idyllic natural environment along the emerald green Soča river. Retrofuturism is not nostalgic, but requires a reassessment of technological development.

“By assembling modules, source elements, and elements for treating sound (oscillators, generators, and transformers), by arranging micro intervals, the synthesizer makes audible the sound process itself, the production of that process, and puts us in contact with still other elements beyond sound matter. … The synthesizer, with its operation of consistency, has taken the place of the ground in a priori synthetic judgment: its synthesis is of the molecular and the cosmic, material and force, not form and matter, Grund and territory. … to make thought travel, make it mobile, make it a force of the Cosmos (in the same way as one makes sound travel).”
— Deleuze, Gilles and Félix Guattari. A Thousand Plateaus. Capitalism and Schizophrenia